Learn about the most popular sports in Canada nowadays (Part 1) 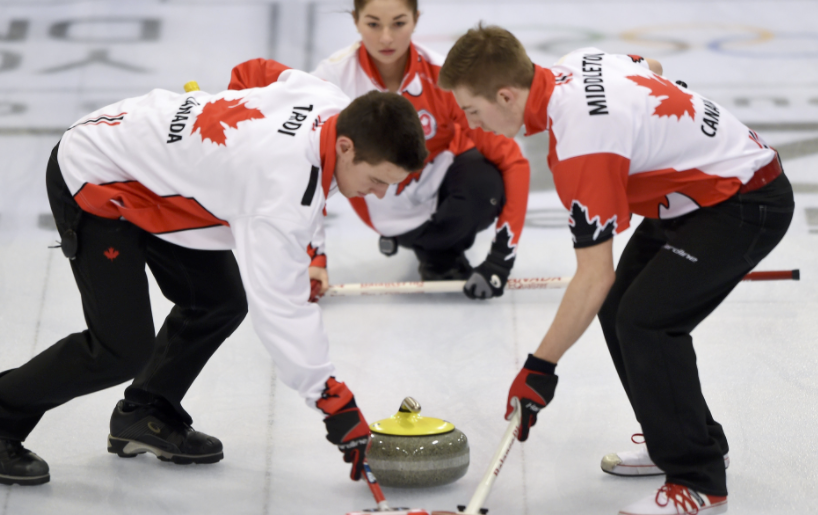 There are a few things that make Canada unique and interesting. The country’s amazing climate, a strong economy, low crime rate, and proximity to the United States make it one of the best places to visit or live.

Canadians value several sports competitions not only for entertainment but also as a means of promoting the unity of the country. A wide variety of sporting activities provide the perfect opportunity for Canadians to show off their talents and compete effectively with the rest of the world on an international level.

Greco-Roman and freestyle wrestling are popular at the high school and college level. Popular forms of wrestling include judo, sambo, and wrestling submission. Wrestling was brought to Canada by foreign coaches visiting the country and by sports students studying in other countries. The origins of basketball are firmly embedded in Canada. The modern basketball game was founded by a Canadian, James Naismith, in 1891 while working as a physical education instructor in America. Some of the first players to join the game came from Canada. The game is especially popular in high schools and colleges in Nova Scotia.

Professional basketball in the country started in 1946 but became popular in 1994 when the NBA awarded franchises to the Toronto Raptors and Vancouver Grizzlies.

Rugby was probably introduced in Canada by the Royal Navy in 1823, also boosting its development in different parts of the country. Although the game completely disappeared from the country, it was reintroduced by the formation of the national team and domestic competition.